Iberdrola is one of the largest energy companies in the world and a leader in renewable energy, with subsidiaries all around the world. In recent years, it had become increasingly difficult to maintain the consistency between the digital products of different parts of the company. Evidently, there was a clear need for a scalable design system to be put in place.

After several weeks of research and planning, I devised the first iteration of Iberdrola's global design system for web and mobile platforms. What followed, was the creation of the core libraries (atoms) and component libraries (molecules) which constituted the building blocks of the design system.

The next step of the process involved the analysis of hundreds of pre-existing UI designs within the Iberdrola family and collaborating with stakeholders to identify common UI patterns across the organisation's digital products. Doing so, allowed me to progress with the creation of the more complex UI patterns (organisms and templates) and to ensure the scalability of the whole design system.

I worked closely with front-end and mobile developers throughout the design process to ensure its feasibility and to ultimately bring it to life.

The resulting documentation, component libraries and patterns helped us boost the efficiency of Iberdrola's digital teams around the globe and improve the consistency across the company's products. The examples below offer a small glimpse into the contents of this new design system. 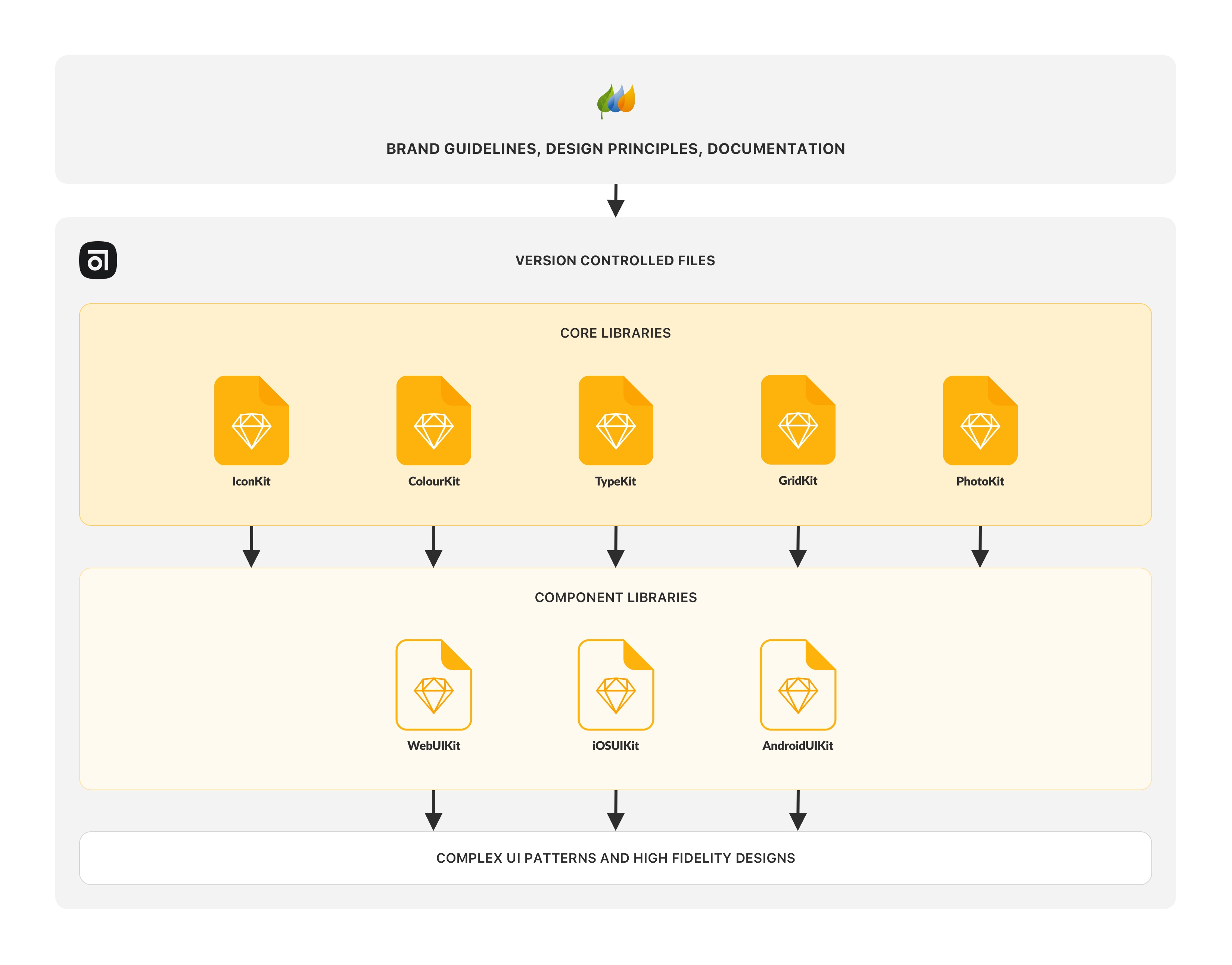 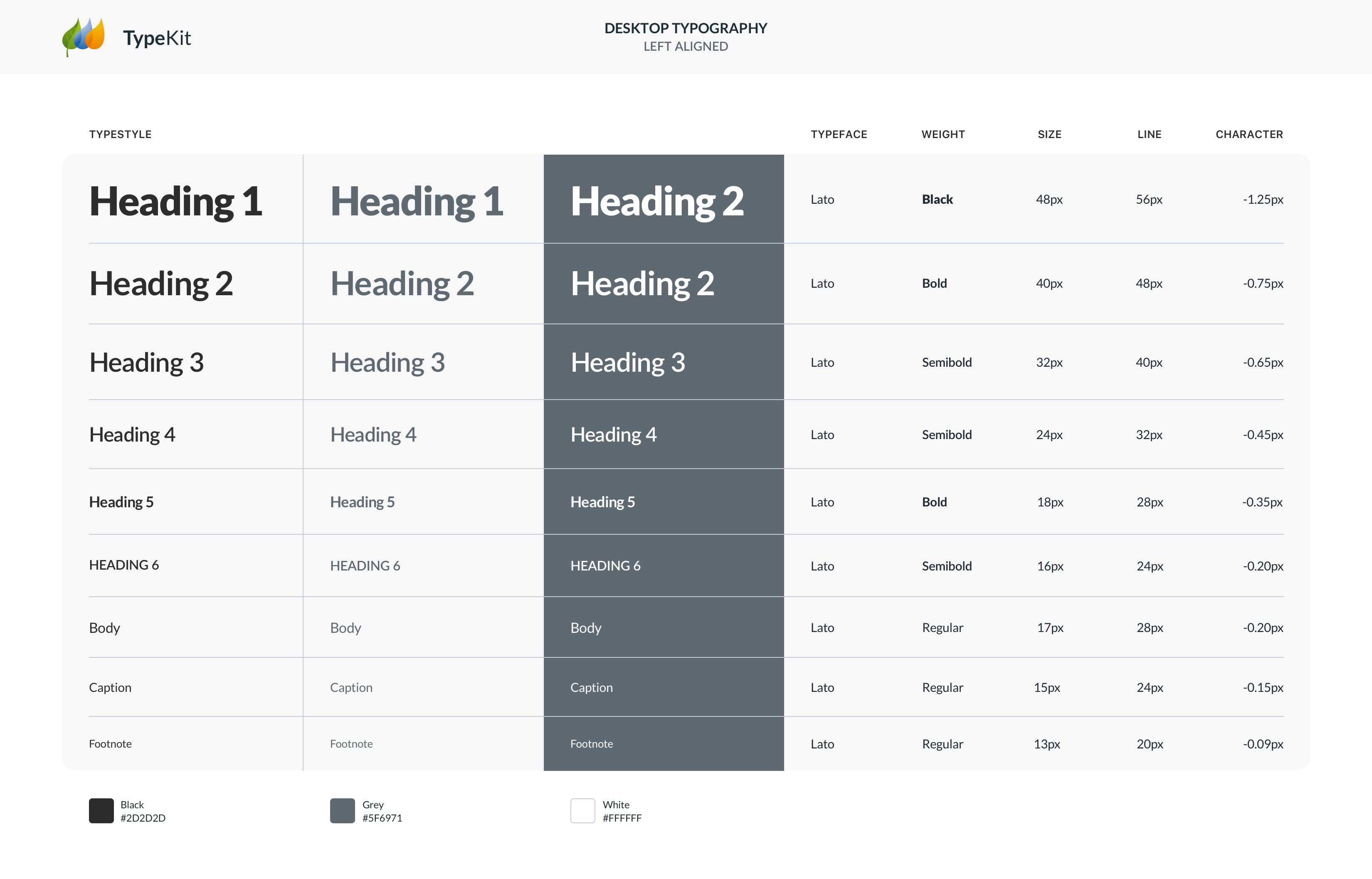 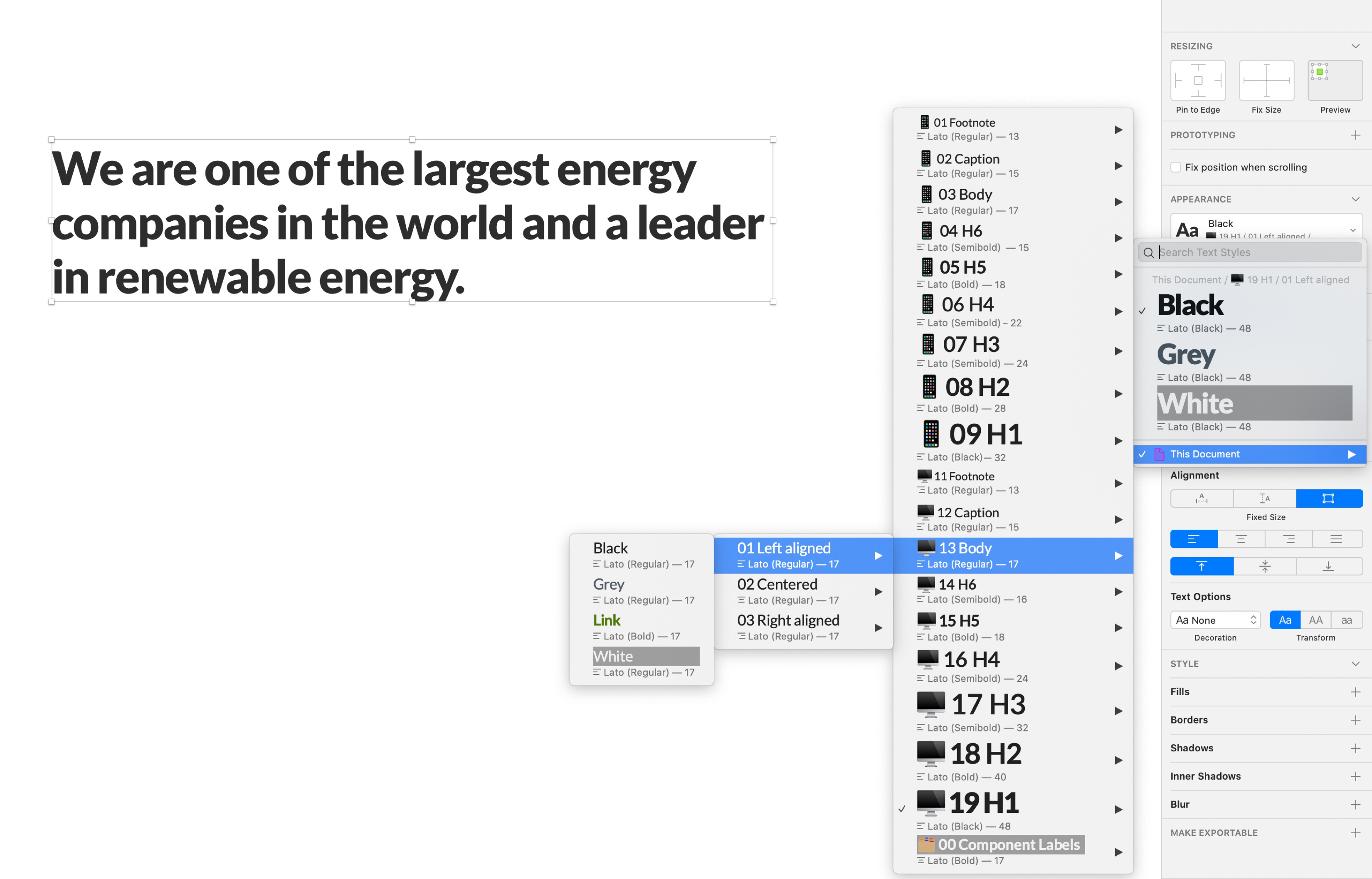 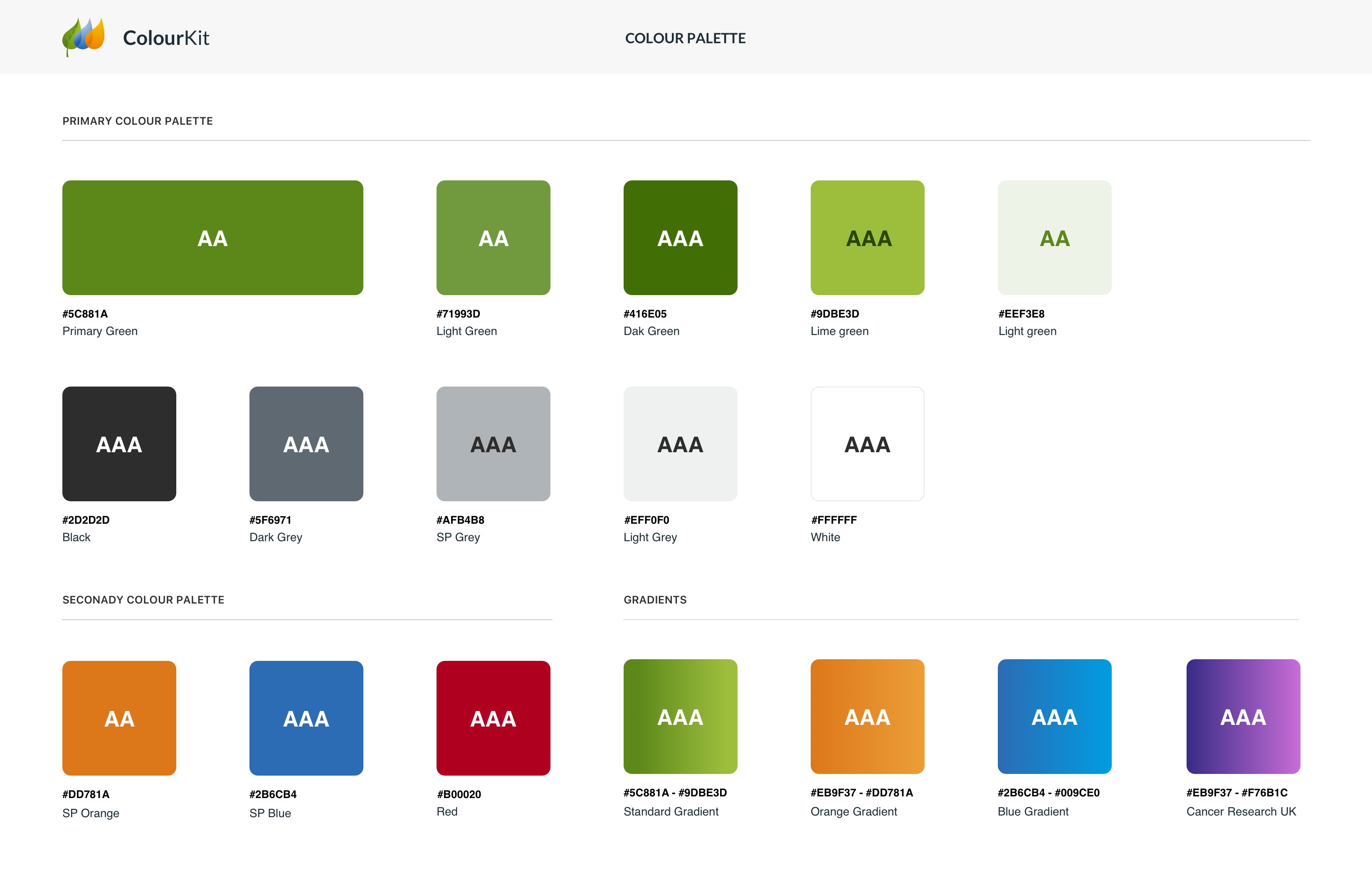 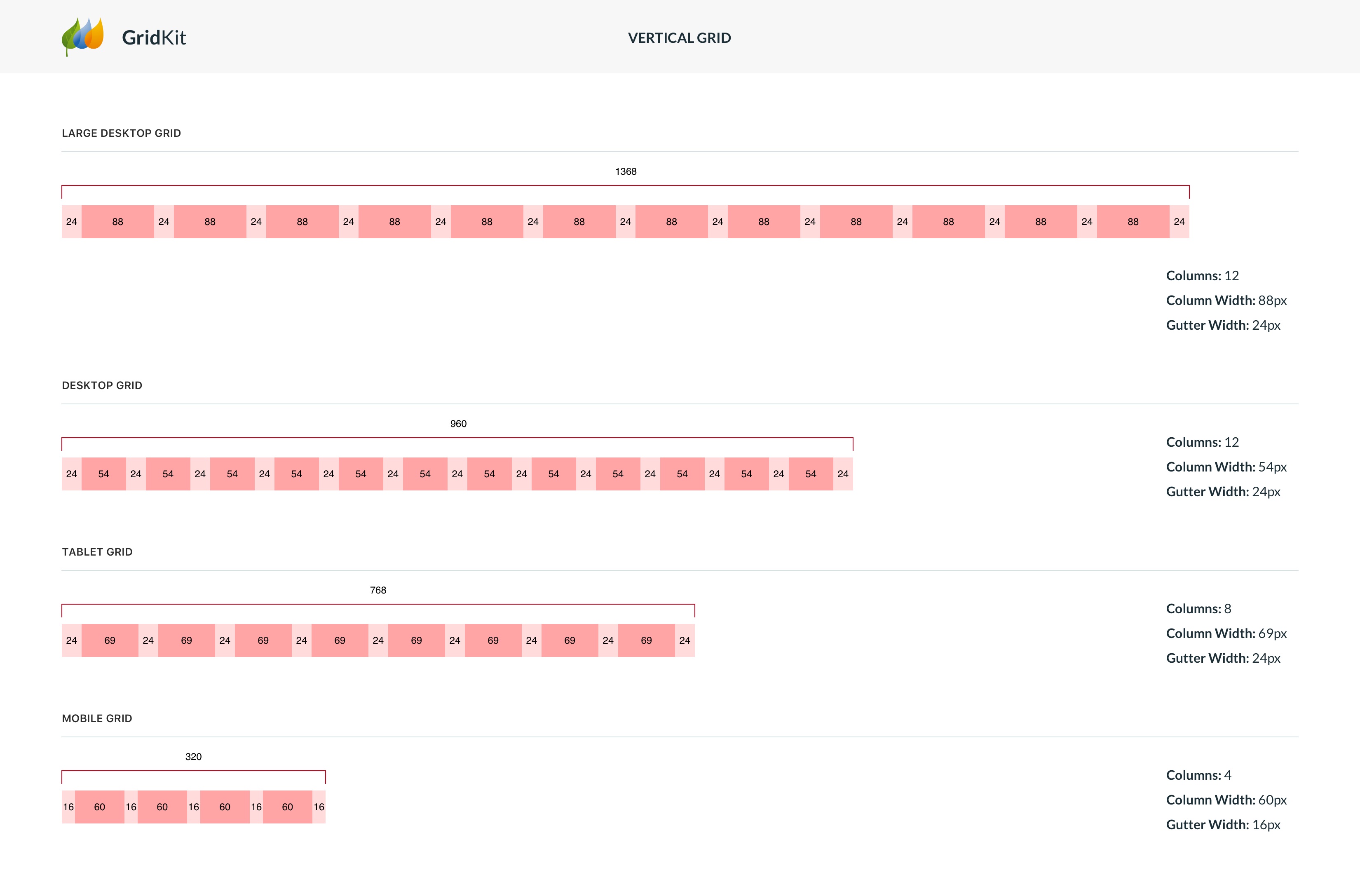 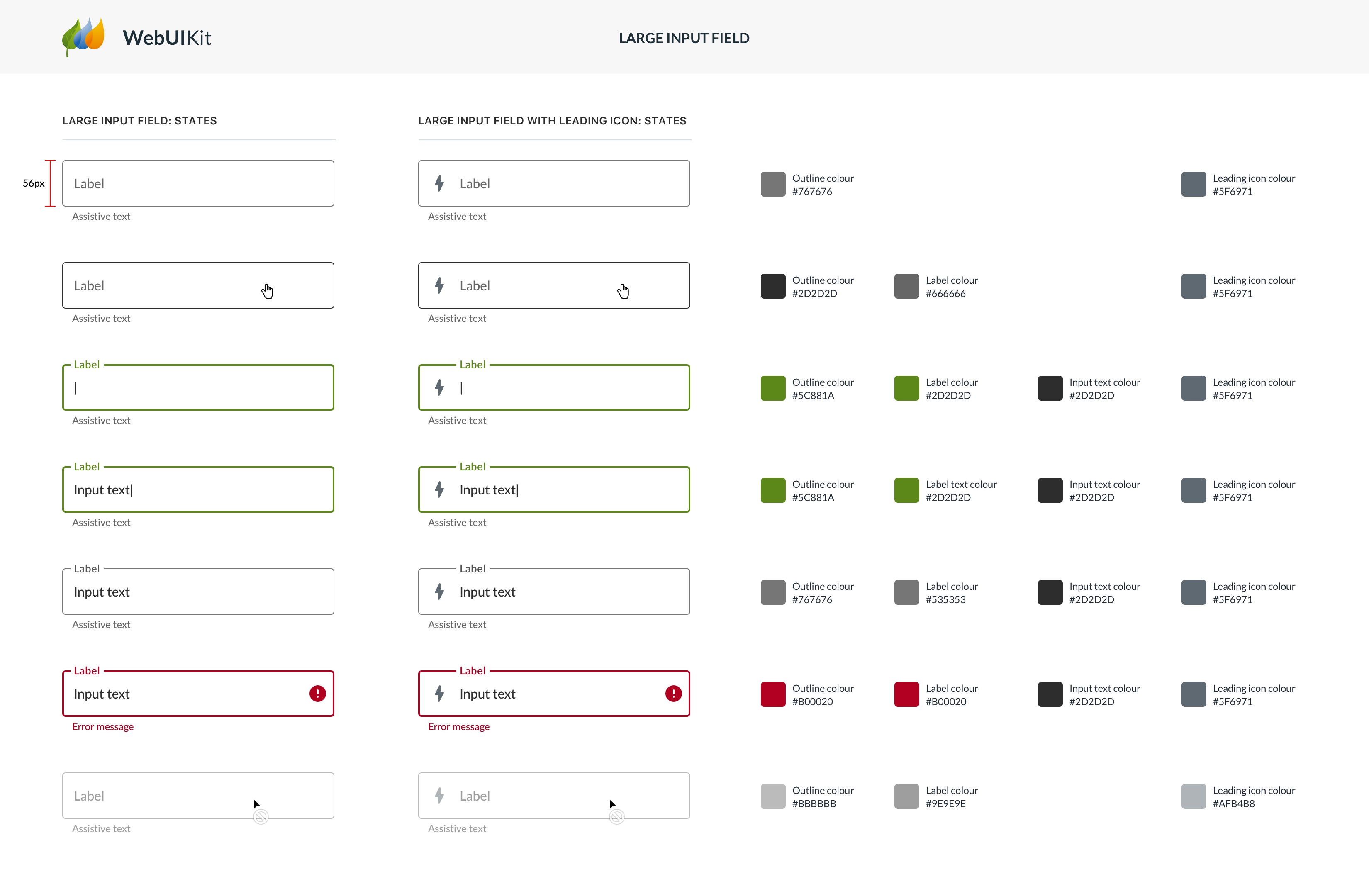 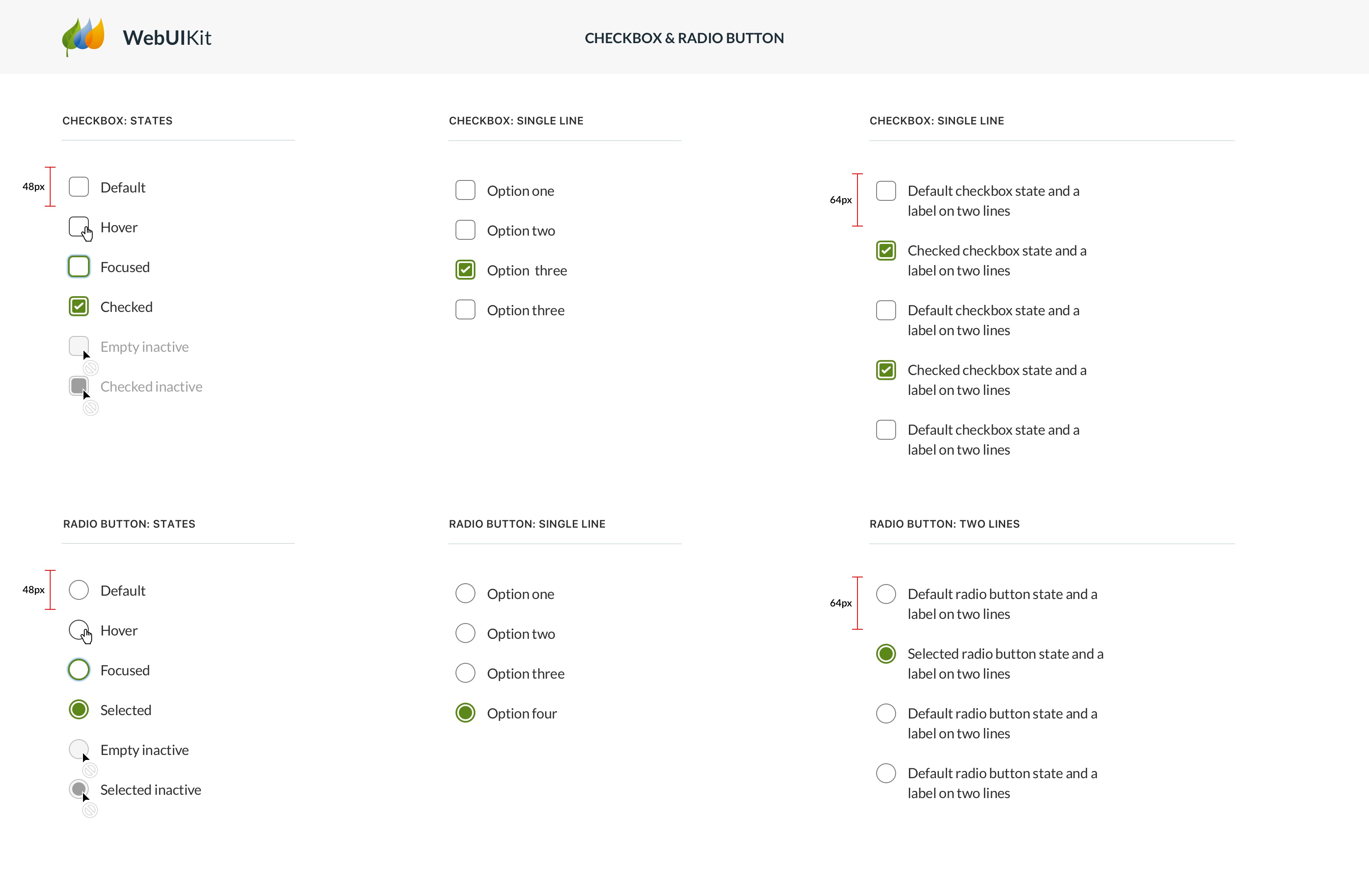 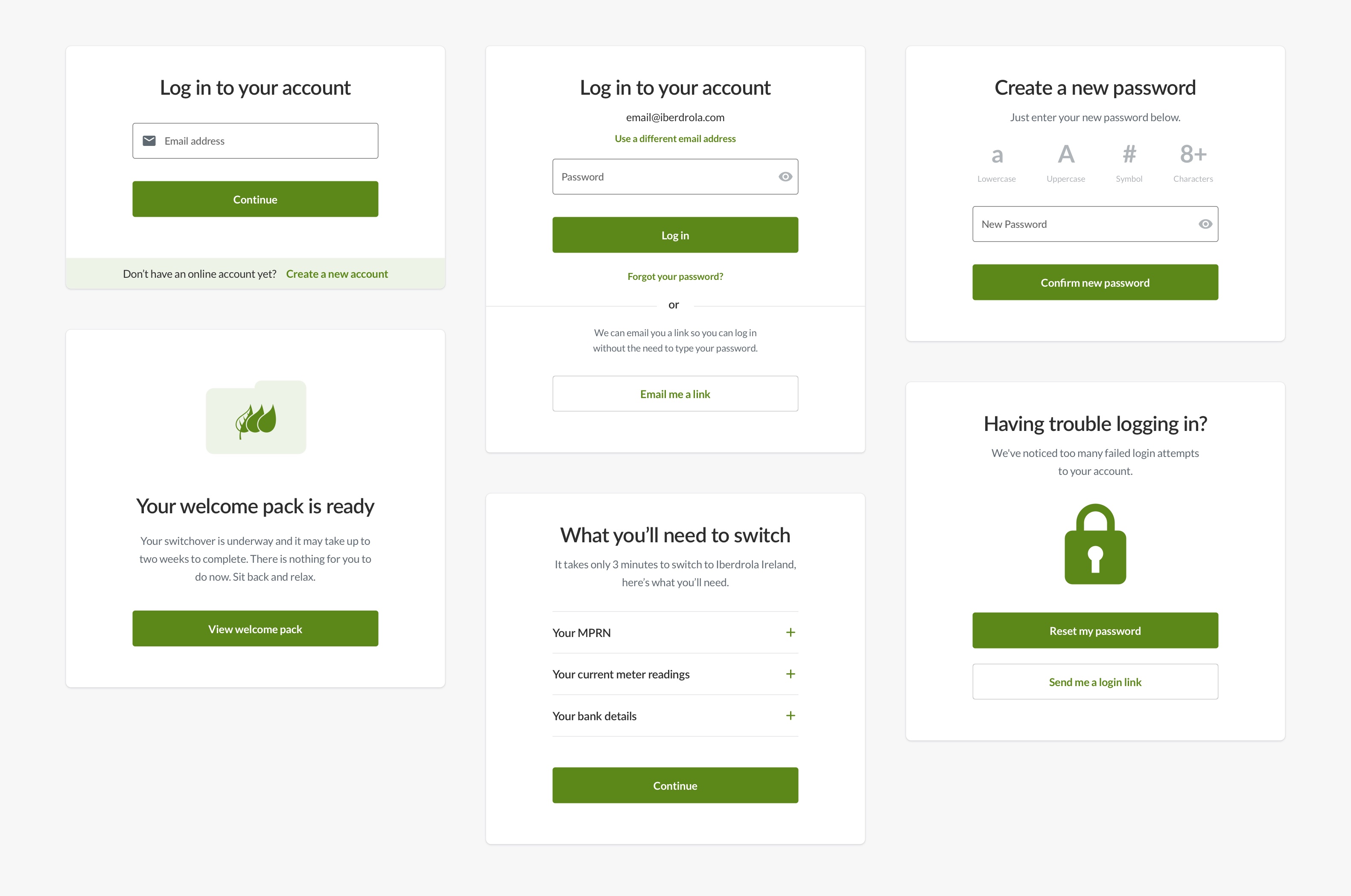 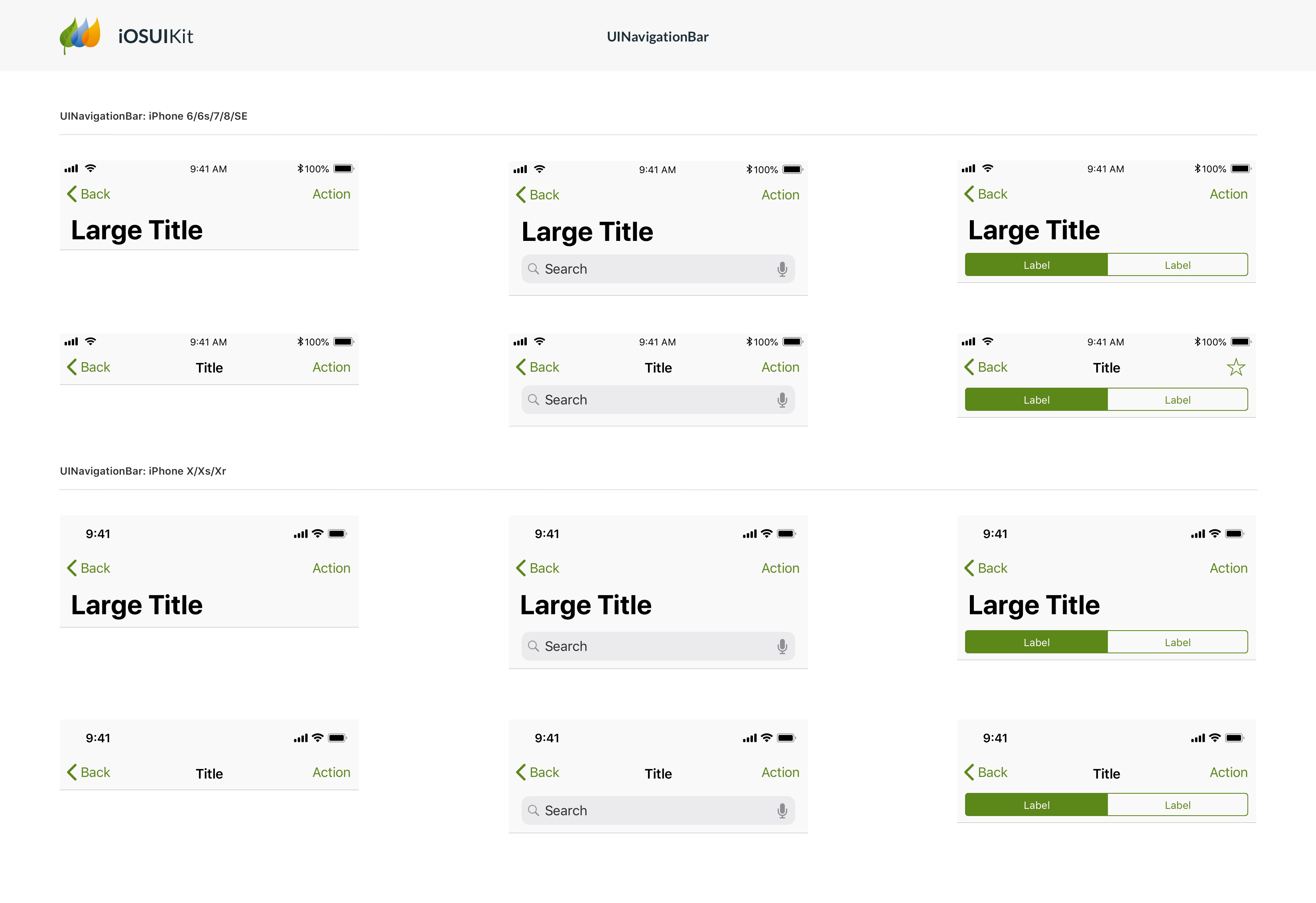 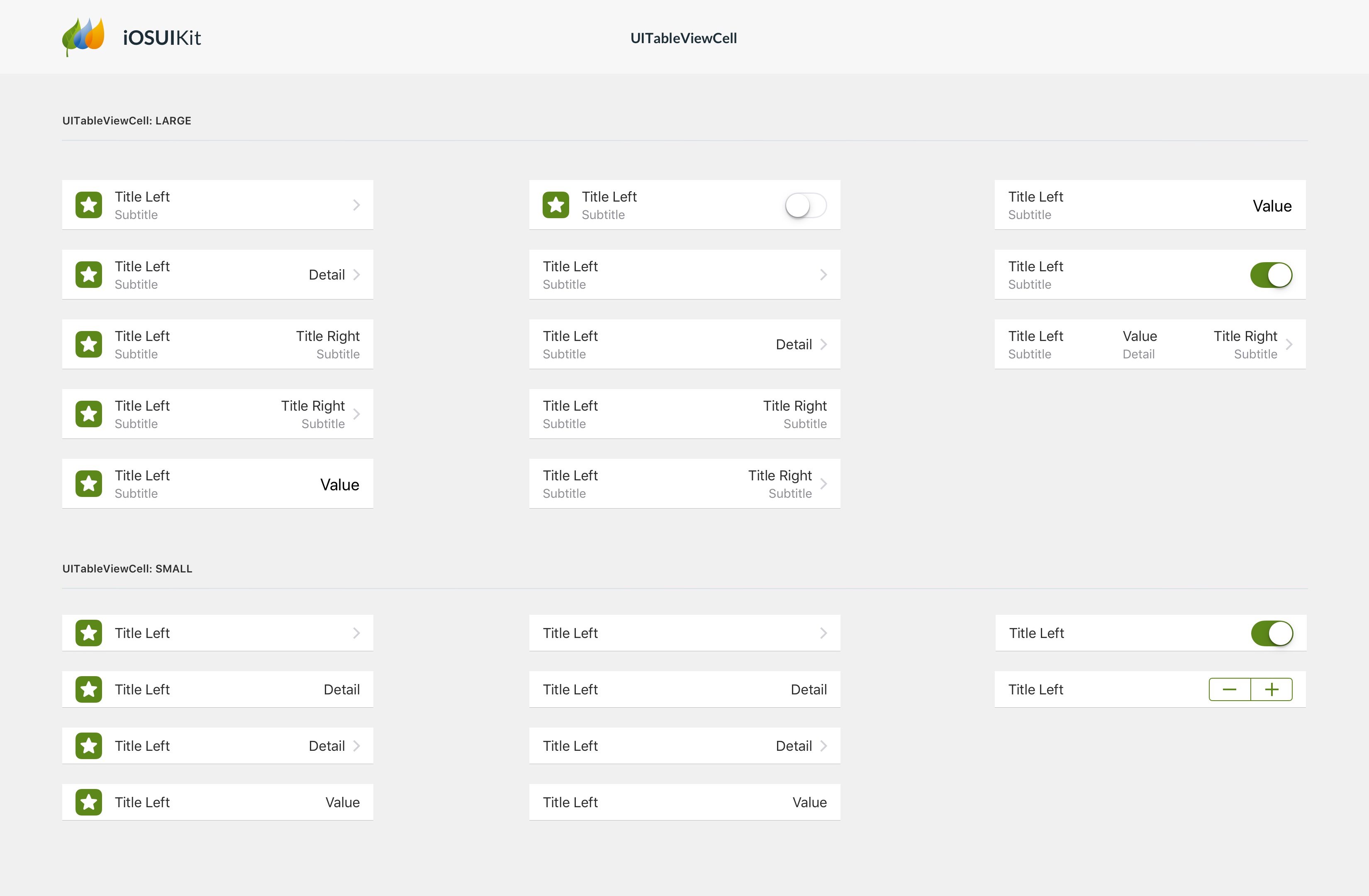 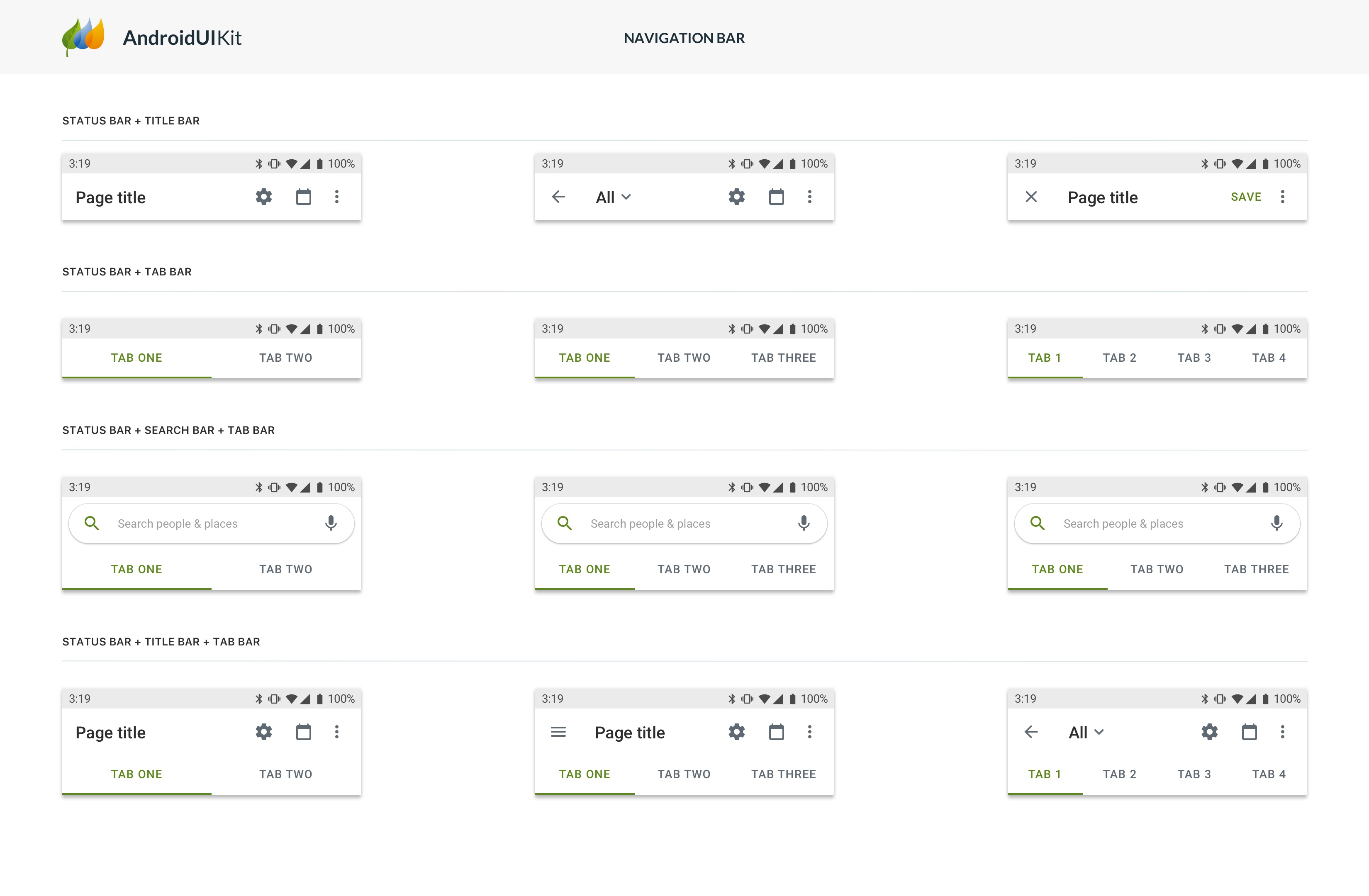 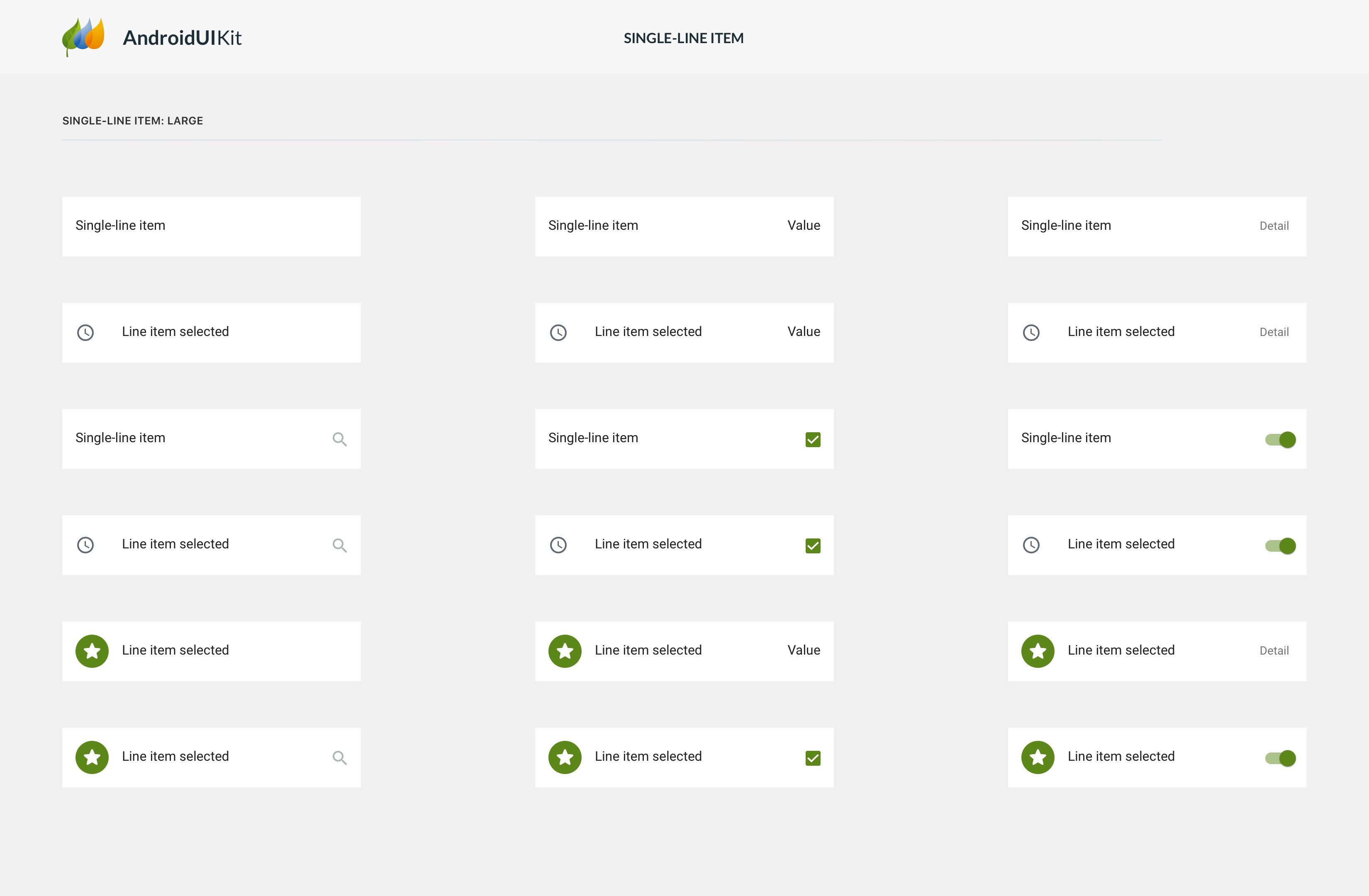 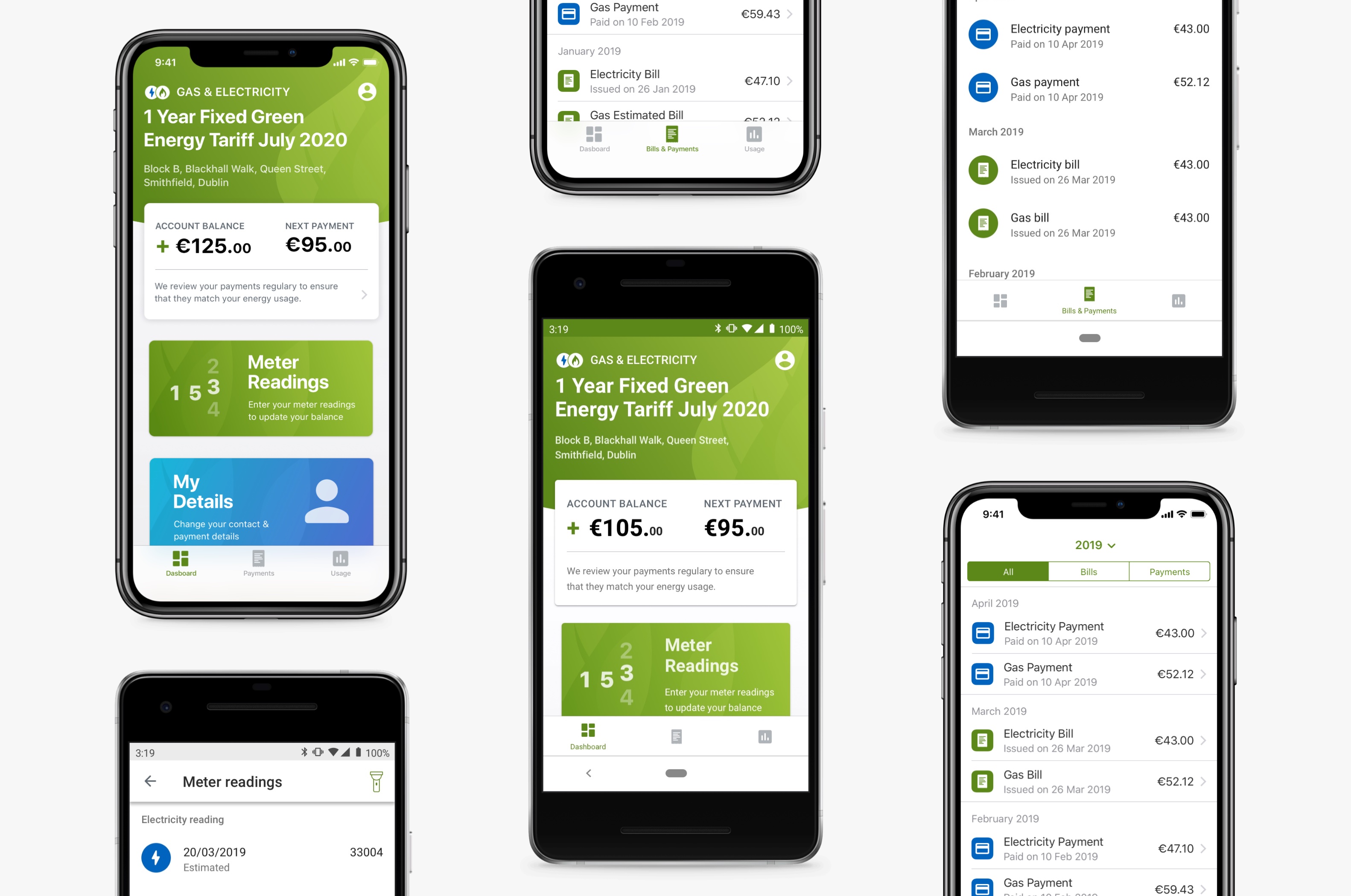 What I've shown above is a very small fraction of the project. If you'd like hear more about it, or discuss how I could help your business, then you can get in touch.